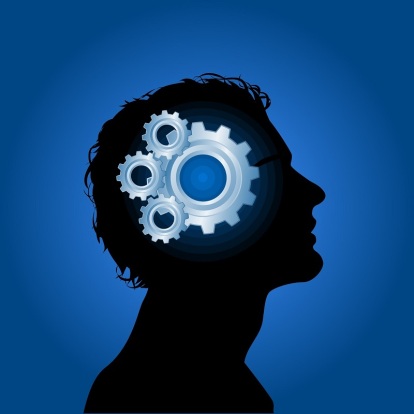 Welcome back, gamers and players!

You may have thought this blog was definetively abandoned: it isn’t.

Simply, I switch my writing habits: from a number of short content with a (somehow) regular scheduling, to a slower but deeper style. The reason is simple: I found out that a lot (really a lot) of incomplete project, articles, papers and essays was piling on my desk. So, I decided to methodically take them one by one, address them a give to any a that at list a closure, a full stop.

This is the first “to-be-completed” writings that really has been completed (and let me say: the task has been harder that expected).

A formal study of games is an essay about games and role playing games, that try to create a logical framework for the “game” as a human activity. Differently from Caillois approach, this takes its fundations on linguistic and semiotic: modal logic, specifically.

The theory exposed above allow to assess and manage some classical problem in games, gives definition for terms otherwise difficlt to define (like “conflict“), show the relationship between two major set of games firstly identified here (procedural and behavioural) and make possible to explain with a rigorous foundation some concepts (like “ludus” and “paideia“) that in classic Caillois theory isn’t perfectly defined.

The document is splitted in two major part: the first is the foundational one. It’s the most important, but probably also the less interesting unless you have a good acquaintance with linguistic. The second part, however, is a game design essays and will probably be very useful for anyone who want to write a game or a gamification solution.

The paper is currently under review (soon it will be submitted for peer review): the Google document is open to anyone to comment. I’ll try to address any question and any issue as soon as possible. The final draft (unless published elsewhere) will be available on the “Lectures” page in this blog.

There will be some other update on another topics this month.

One thought on “Draft: a formal study of games”